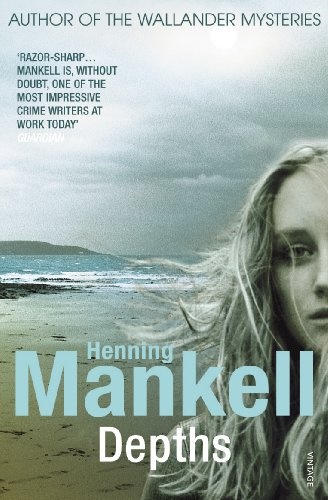 October 1914: the destroyer Svea emerged from the Stockholm archipelago bearing south-south-east. On board was Lars Tobiasson-Svartman, a naval engineer charged with making depth soundings for the Swedish navy. He is obsessed with measurement and precision, instincts reflected in his comfortable but cold relationship with his wife. Close to where soundings are taken, Lars rows out to a barren reef, presumed uninhabited, and discovers a young woman there. Despite her almost feral appearance, Sara stirs something in him. The mission is a success and the Svea returns to Gothenburg. Lars, however, remains haunted by this chance encounter, and feels compelled to return.
About the Author:

Henning Mankell (1948-2015) became a worldwide phenomenon with his crime writing, gripping thrillers and atmospheric novels set in Africa. His prizewinning and critically acclaimed Inspector Wallander Mysteries continue to dominate bestseller lists all over the globe and his books have been translated into forty-five languages and made into numerous international film and television adaptations: most recently the BAFTA-award-winning BBC television series Wallander, starring Kenneth Branagh. Driven by a desire to change the world and to fight against racism and nationalism, Mankell devoted much of his time to working with charities in Africa, including SOS Children's Villages and PLAN International, where he was also director of the Teatro Avenida in Maputo. In 2008, the University of St Andrews conferred Henning Mankell with an honorary degree of Doctor of Letters in recognition of his major contribution to literature and to the practical exercise of conscience. www.henningmankell.com 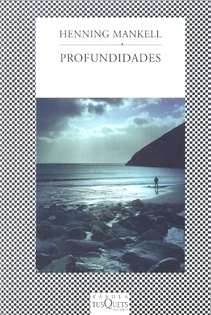 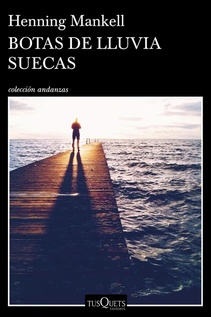 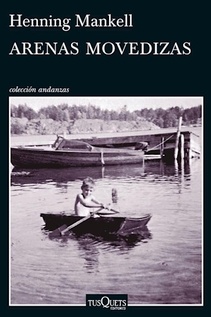 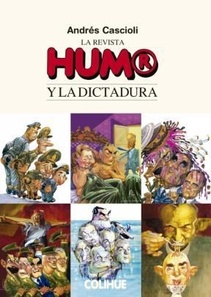